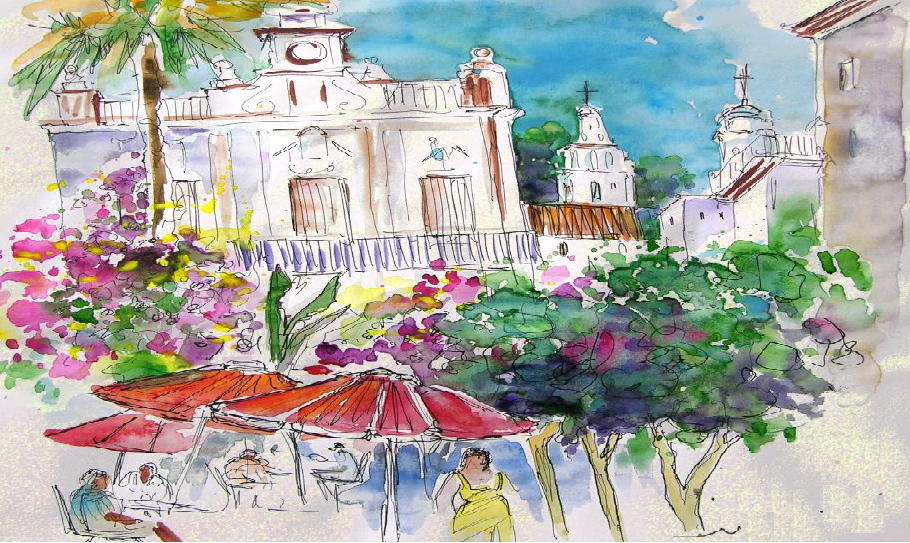 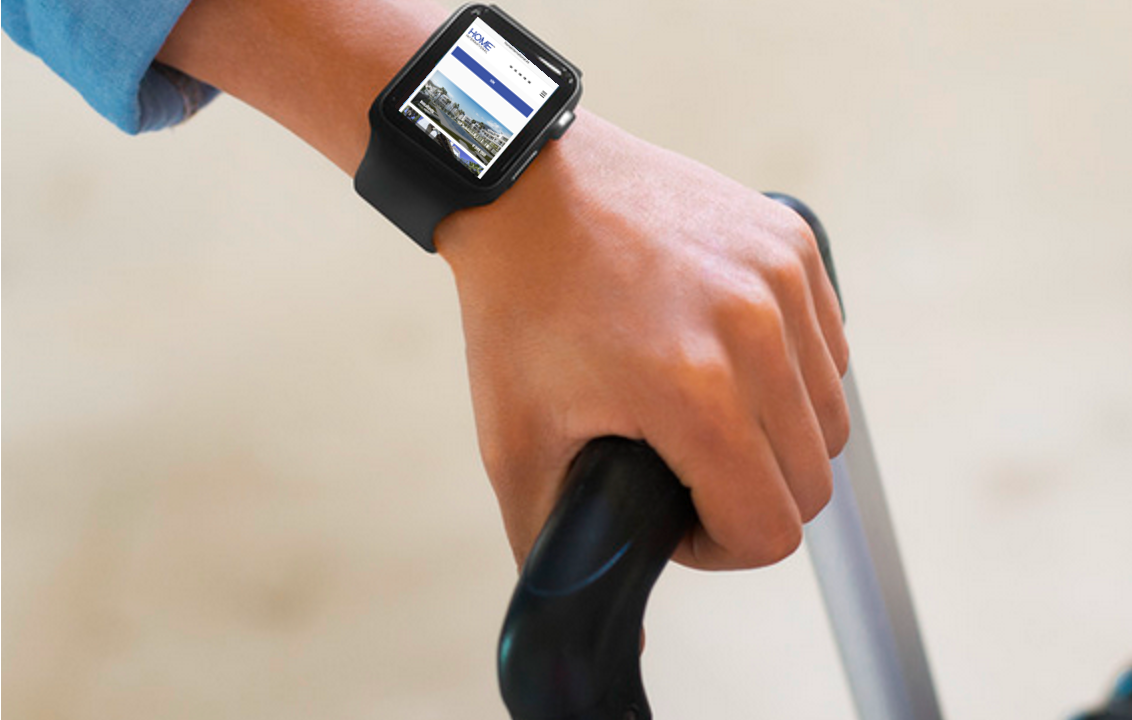 The cleanest air in Andalucia
No city in Andalucia with more than 100.000 inhabitants has as clean air as Marbella. 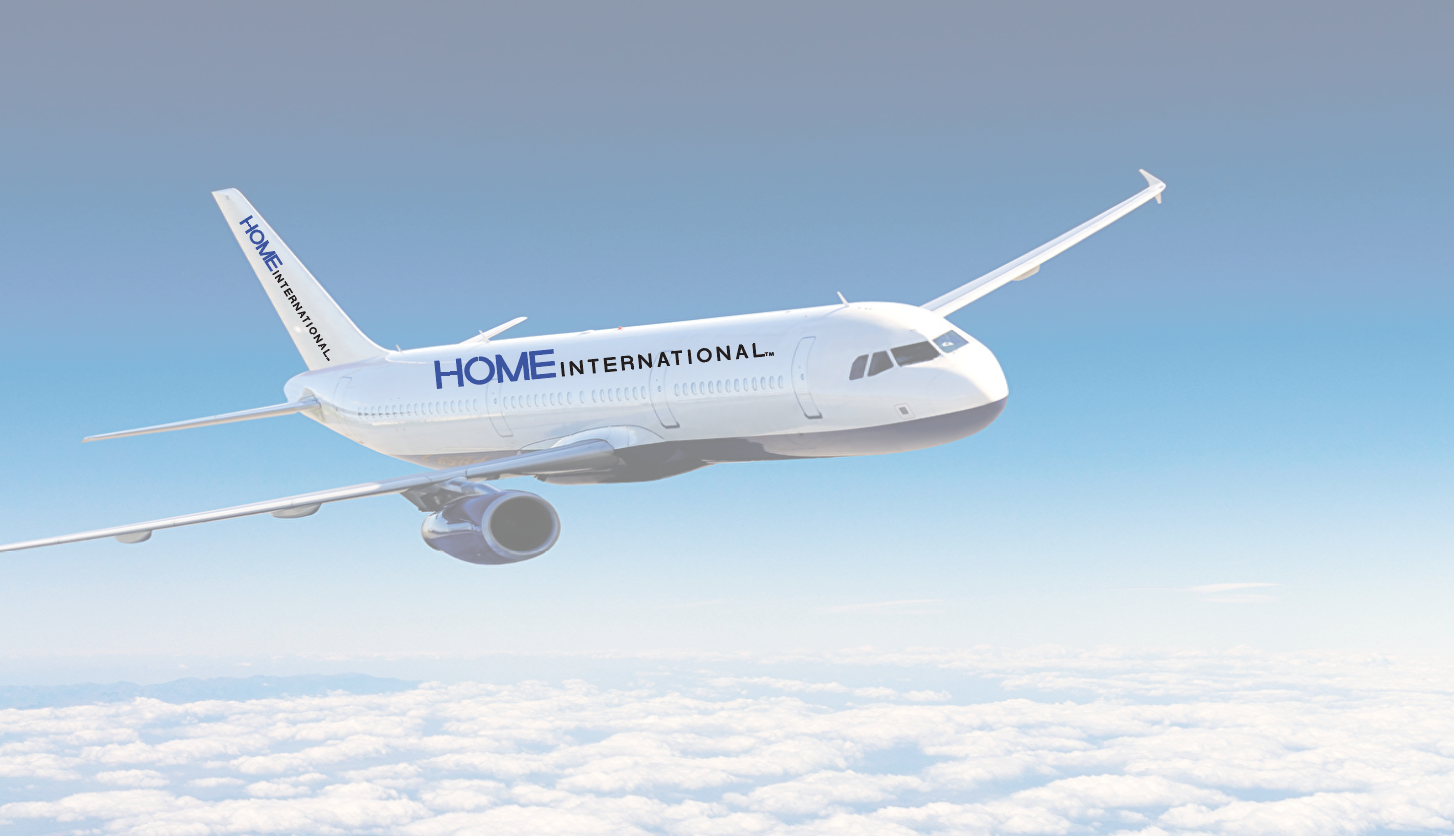